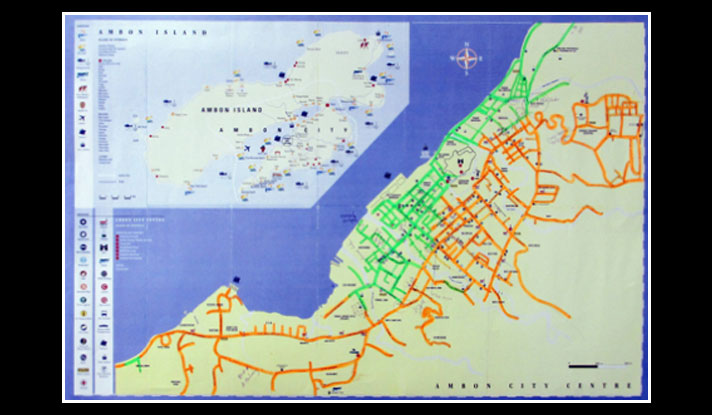 The term “communal conflict” embraces both inter-religious and inter-ethnic conflict but also may include inter-village clashes where narrower identities define the parties. The most striking examples in post-Soeharto Indonesia are the conflicts in Poso, Central Sulawesi from 1998 to 2001; Maluku and North Maluku (Moluccas) from 1999 to 2002; and the attacks by indigenous Dayaks against immigrant Madurese in Central Kalimantan in 2001. All three ended up as communal conflicts even though they started from a much more complex mix of political and economic factors. The death toll in Poso was in the 600-800 range, in Maluku, closer to 5,000, and in Central Kalimantan between 1,000-1,500. (See Patrick Barron, Muhammad Najib Azca and Tri Susdinarjanti, After the Communal War, CSPS Books, 2012). Tens of thousands were displaced, and disputes resulting from subsequent occupation by others of the land they left, as well as other unresolved grievances, continue to produce periodic clashes in both regions. The most serious of these communal aftershocks was in the city of Ambon in September 2011.

Both Poso and Maluku experienced sustained one-sided extremist violence after government-brokered peace agreements (Malino I for Poso in December 2001, Malino II for Maluku in February 2002) ended the worst of the communal fighting. The conflict in Central Kalimantan erupted in February 2001and resulted in the displacement of almost the entire population of Madurese, an ethnic group from the island of Madura, off the coast of East Java.

Other communal clashes have erupted elsewhere, almost always caused by minor brawls that escalate into deadly conflict, exacerbated by ineffective policing. Another example in October 2012 was an incident in Kalianda subdistrict, South Lampung, where an incident between two young Lampungese women on a motorbike and two Balinese youths turned into a pitched battle between Lampungese and Balinese that left twelve people dead.

Long-term solutions to communal conflicts have to be tailored to each case but one common need is for improvement in law enforcement and building trust in dispute resolution mechanisms, whether formal or informal.