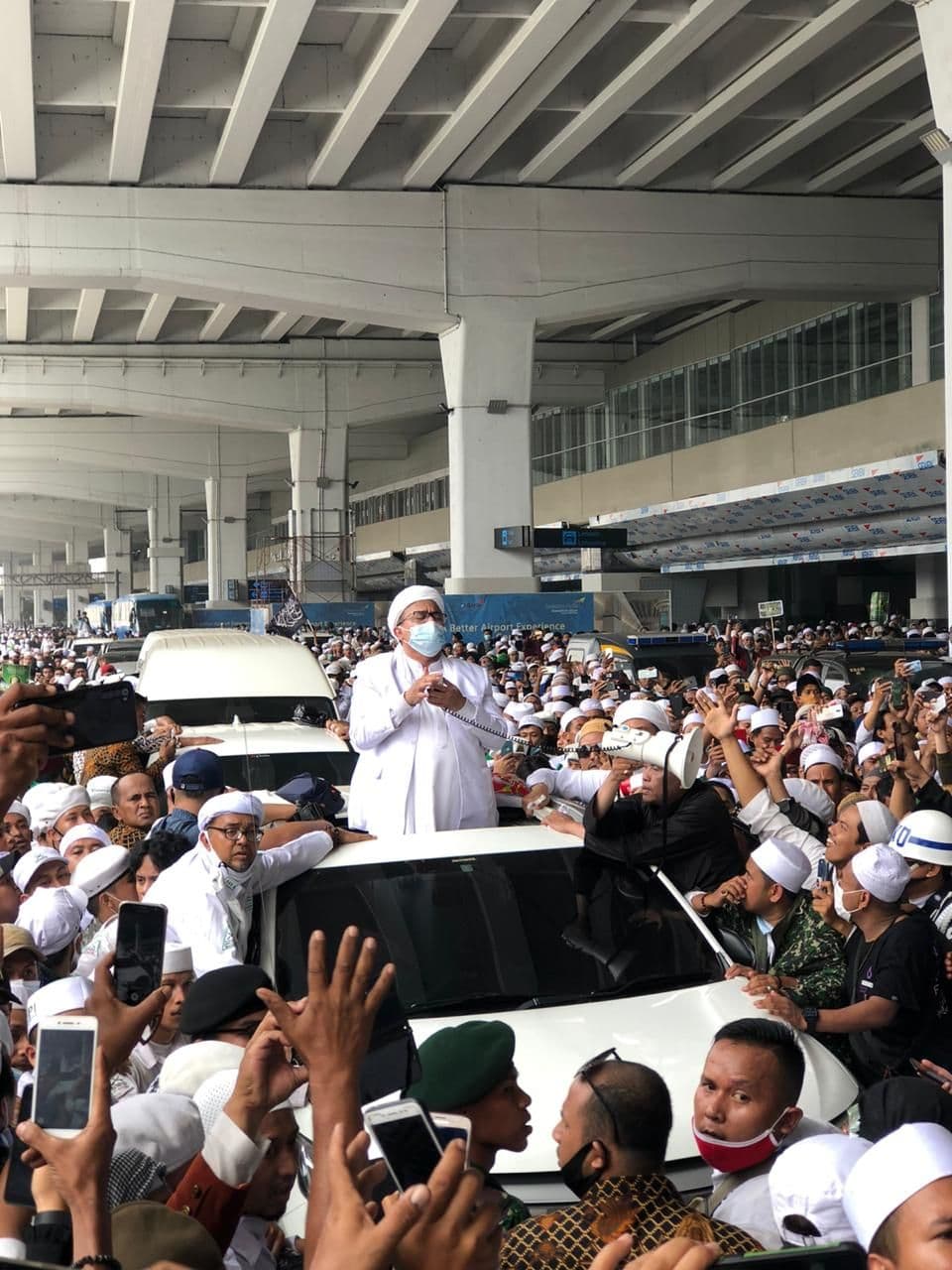 The Crackdown on Islamist ‘Radicals’ in Indonesia

(Jakarta, 25 May 2021) The Indonesian government needs to ensure that its current campaign against Islamist radicalism, which has broad public support, does not impinge on civil liberties and further restrict democratic space.

“The Crackdown on Islamist ‘Radicals’ in Indonesia”, the latest report from the Institute for Policy Analysis of Conflict (IPAC), examines the trajectory of the campaign against extremism from its origins as a reaction to the mass mobilisation in 2016, which brought down the then Jakarta governor on blasphemy charges, to the current drive against the Islamic Defenders Front (Front Pembela Islam, FPI).

The drive against FPI escalated dramatically after the return from self-imposed exile in Saudi Arabia of its leader, Rizieq Shihab, in November 2020, the police killing of six of Rizieq’s bodyguards in a still murky incident in early December, and a series of events in Makassar, South Sulawesi including the March bombing of the Makassar cathedral by terrorists with past links to FPI.

For years, human rights groups have urged the government to do more to address intolerance, and in particular, to arrest FPI members for conducting mob attacks against religious minorities and places of “vice”. The FPI’s close partnership until 2016 with the police, however, and its support within the conservative political elite gave it a measure of protection.

“This report explains how the FPI went from being a partner of the police to being branded as a terrorist organisation – and why that branding could be counterproductive,” says Sidney Jones, IPAC director.

The report outlines how three aspects of the anti-radicalism campaign could have negative implications for democratic governance in Indonesia.  First has been the effort to screen civil servants and academics at state institutions to prevent “radical” infiltration but with an overly broad definition of “radical” that can include government critics and no appeal mechanism for those identified. Second has been the involvement of the military in some aspects of the campaign, on the assumption that one cause of radicalism is insufficient nationalism, but this has raised concerns about the ongoing expansion of the military’s roles into non-military activities. Third has been the banning of two Islamist organisations, FPI and Hizbut Tahrir Indonesia, by executive decree rather than by the judicial process outlined in the law on social organisations.

“The Islamist reaction to all this has thus far been muted, as militants take their cues from Rizieq who has urged calm,” said Jones. “The danger is that anger in the Islamist community over government actions could lead to the emergence of more militant splinters, as has frequently happened in the past.”