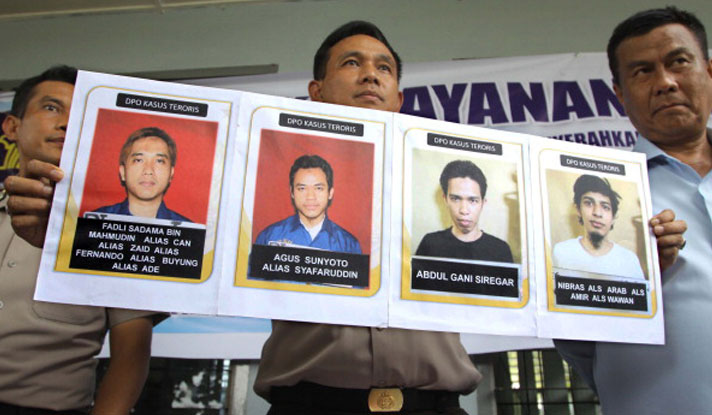 [Jakarta, 2 September 2013] The expected release of well over 100 convicted extremists in Indonesia over the next few years does not necessarily mean a heightened security threat, but it does underscore the need for better post-release monitoring.

That assessment comes in a new IPAC report, Prison Problems: Planned and Unplanned Releases of Convicted Extremists in Indonesia. The report examines the number of such prisoners due for parole, the recidivism rate, and the dynamics in prison between the “pragmatists” and the “rejectionists” among extremist inmates. It also looks at how a recent prison riot in Medan, North Sumatra, has highlighted larger problems of overcrowding and understaffing in the prison system, leading to frequent escapes – “unplanned releases” -- of ordinary criminal offenders and the occasional extremist as well.

“Simply because many extremists will be out on parole soon does not mean we should hit the panic button,” says Sidney Jones, IPAC director. “Most convicted terrorists do not go back to crime once released, and even among the most militant, there are few whose capacity for violence matches their rhetoric. The problem is how to identify the potential trouble-makers.”

The report notes that the biggest cluster of repeat offenders among extremists today are men whose first offence had nothing to do with terrorism, including ordinary criminal offenders recruited in prison. This underscores the challenge of identifying high-risk detainees, when a petty thief who attaches himself to jihadis in prison may be more of a threat once released than a convicted bomber.

The report also notes that the nature of crimes committed and organizational affiliation before arrest are not reliable guides to behavior in prison or after release. Some of those who might have been judged most dangerous at the time of their arrest have become model inmates; others who might have seemed low risk have grown more militant because of associations made in prison. And members of a single group, such as the Jakarta “book bombers”, have taken different paths after arrest.

In general, the militant “rejectionists” who refuse to take part in prison activities or attend the prison mosque are followers of Aman Abdurrahman, the salafi cleric whose influence exceeds that of the better-known Abu Bakar Ba’asyir. But in most prisons, they are a small minority among the jihadi inmates.

The more difficult to assess are the inmates who participate in prison activities, including “deradicalisation” programs, and are seen by prison authorities as cooperative, but who in fact believe that  being in prison is equivalent to war where deception is an acceptable tactic to use against the enemy.

The Corrections Directorate of the Ministry of Law and Human Rights has made major strides in improving information systems on all inmates, not just extremists. The need now is to strengthen its analytical capacity and to get a better systemin place for post-release monitoring.

Managing convicted extremists goes to two larger issues, the report notes. One is dealing with the overall need for prison reform, which the government clearly recognises. The second is dealing with extremist teachings that break no law but are pushing young radicals to believe that violence is the way to address injustice, deviance and vice.

“Some released prisoners will go back to radical teaching, not violent crime,” says Jones. “Unless the government does more to counter their message, the prisons will be receiving a new generation of extremist inmates.”