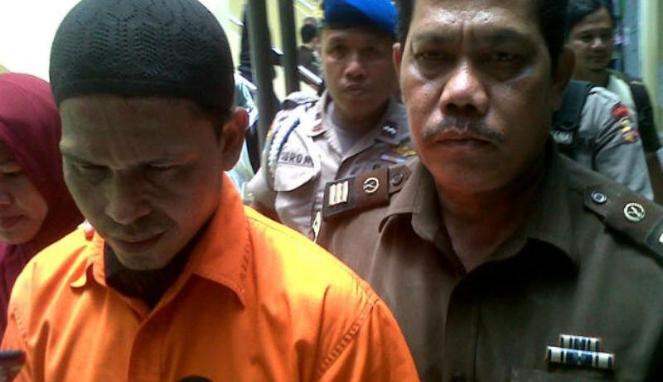 (Jakarta, 2 December 2013) The weakness of Indonesian extremists today may be propelling them toward violence as the lack of training, experience or religious credentials leaves attacks as the only way to gain legitimacy.

IPAC’s latest report, Weak, Therefore Violent: The Mujahidin of Western Indonesia, is a case study of how a single network kept splintering as its members looked for action even as their capacity declined.

“Weak groups need to prove themselves,” says Sidney Jones, IPAC director. “This may explain why we have more terrorist plots today than in the past, even if most of them fail.”

IPAC notes that while the general incompetence of would-be terrorists is good news for Indonesia and the region, there is still cause for concern. Many groups decimated by arrests come back in new forms. Their resilience and a seemingly inexhaustible supply of recruits mean that they may provide the seeds of a more dangerous movement if domestic or international circumstances change – for example, with Indonesian jihadis returning from Syria.

While most extremists operating in Indonesia today are focused on local targets and resemble petty criminals more than serious terrorists, the death of an Indonesian fighter in Syria last week and the attention his “martyrdom” has received on radical websites underscore how easily this could change.

The new report looks at a short-lived faction of the Darul Islam movement that called itself Mujahidin of Western Indonesia (Mujahidin Indonesia Barat, MIB). It emerged in December 2012 and collapsed in May 2013 with the death of its leader, Abu Roban, in a police raid and the death or arrest of most of its members. MIB was itself the fourth splinter of a group led by a Darul Islam leader known as Abu Umar, who was arrested in July 2011. Mindanao-trained and combat-hardened in Indonesia’s communal conflicts, Abu Umar was a leader of unquestioned stature. None of his erstwhile successors have come close, hence the heightened incentive for jihad operations.

The MIB’s short history also shows how closely intertwined jihadi groups in Indonesia are today, with alliances cemented through marriage, prison experience, military training and business partnerships. Many MIB members had some intersection with Jamaah Anshorul Tauhid (JAT), although JAT was a “gateway”, not the organization controlling the group’s decision-making or activities. MIB’s lack of in-house religious expertise made JAT lectures a useful means of ideological indoctrination.

The report notes that the low-tech, low-competence nature of terrorism in Indonesia today means that it should remain a matter for law enforcement. Despite discussions of a larger role in counter-terrorism for the military, the police have the institutional knowledge and experience to deal effectively with the threat.

“Counter-terrorism should remain a police preserve,” says Jones. “The focus should now be on reducing the number of deaths in police operations.”