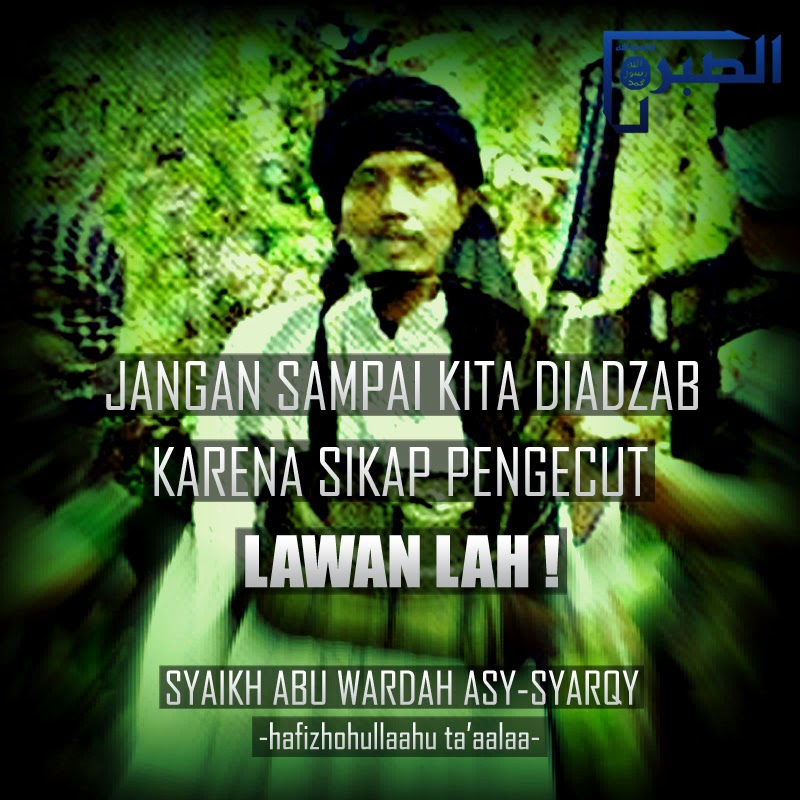 (Jakarta, 15 April 2015) A network of extremists in East Java illustrates how support for a local jihadi struggle in Poso, Central Sulawesi is linked to support for the Islamic State of Iraq and Greater Syria (ISIS), now called Islamic State. Understanding that network could lead to more effective counter-extremism programs.

Indonesia’s Lamongan Network: How East Java, Poso and Syria Are Linked, the latest report from the Institute for Policy Analysis of Conflict (IPAC), takes six men from East Java and shows how their lives intersect as students, in-laws, religious study group members, recruiters for and arms suppliers to Poso, and ISIS supporters.

“In many ways the road to Syria from Indonesia runs through Poso,” says Sidney Jones, IPAC director. “To understand ISIS backers in Indonesia, look at who supports Santoso.” Santoso, self-styled leader of Mujahidin of Eastern Indonesia (Mujahidin Indonesia Timur, MIT) is currently the target of massive security force operations in the hills of Poso Pesisir, a Poso sub-district. His smarter and more experienced adjutant, Daeng Koro, was killed by police on 3 April.

Santoso’s armed band is important to ISIS supporters because it is the only one of Indonesia’s violent jihadi groups that by its continued existence is keeping alive the idea of a secure base (qaedah aminah) in Indonesia that can eventually form the basis of a community living under full Islamic law. A media unit, run by two members of the Lamongan network, did more through online propaganda than Santoso or his men ever did through jihad to boost his reputation domestically and internationally, including with ISIS.

The new report shows that the only terrorist activity in Indonesia undertaken or planned in 2014 – all aimed at local targets – was in response to the urging of Santoso, not ISIS nor anyone in Syria, despite increasing numbers of Indonesian fighters there. The incompetence of these would-be terrorists has been startling. One question is whether Santoso’s eventual capture might lead some of his supporters to look more to ISIS for direction and thus to a change in methods or targeting. Even if that should happen, terrorist capacity in Indonesia, for the moment, remains very low.

In exploring the bonds among six men, the new report illustrates the importance of school alumni networks; the ideological teachings of detained cleric Aman Abdurrahman; and kinship and marriage ties, an ongoing theme in studies of Indonesia’s extremist networks. Understanding the intricacies of these bonds can lead to targeted interventions. One local Lamongan initiative described in the report, led by a former extremist, seems to have at least kept the subdistrict where he lives free of radical teachings.

The report notes that the counter-terrorism unit of the police has been reasonably effective in disrupting violent networks, to the point that one reason some Indonesians have fled to Syria is to avoid arrest. It thus is a disservice to suggest, as many members of the Jakarta political elite have, that police failure to capture Santoso is a deliberate strategy to keep counter-terrorism funds flowing.

“Neither terrorism nor support for ISIS will go away with the arrest of Santoso,” says Jones. “Violent extremism, as this report shows, is a hydra-headed problem for which there are no easy solutions.”