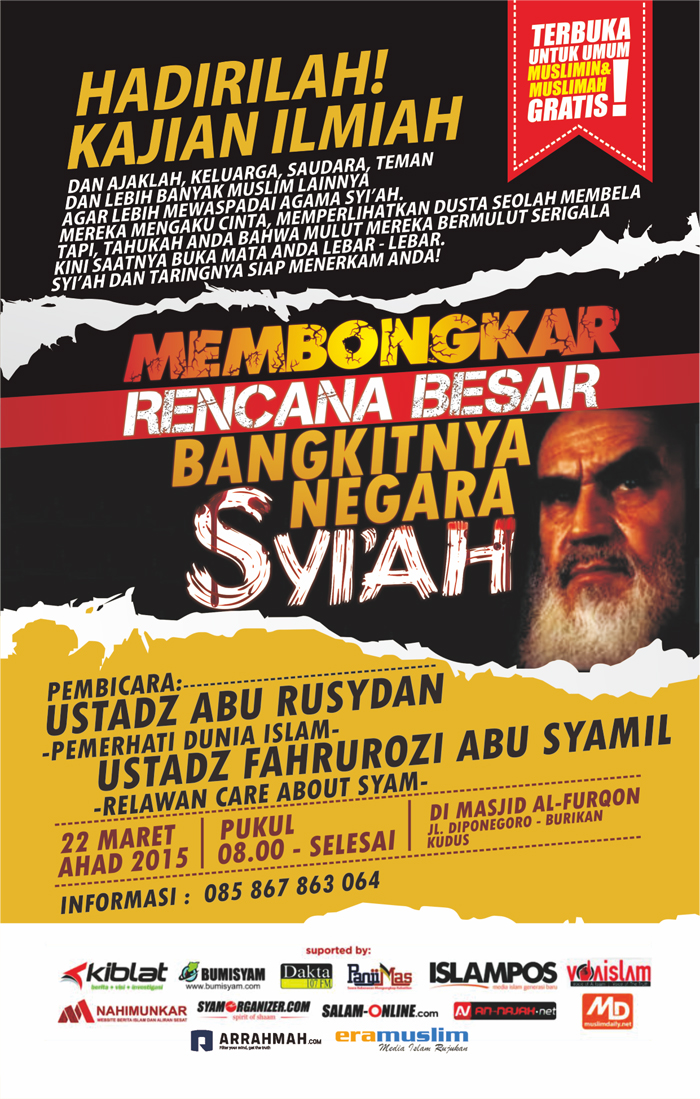 The Re-emergence of Jemaah Islamiyah

(Jakarta, 27 April 2017) A rebuilt, restructured Jemaah Islamiyah (JI) remains a threat, not because it is likely to resume a campaign of violence but because it could give rise to a more militant splinter.

The Re-emergence of Jemaah Islamiyah,  the latest report from the Institute for Policy Analysis of Conflict (IPAC), examines the hybrid nature of the “new” JI, the organisation forever associated with the 2002 Bali bombings.  More than a dozen arrests since 2014 have revealed a highly structured operation concentrated on Java but with branches extending into other parts of Indonesia.  Much of its energies are focused on above-ground religious outreach efforts (dakwah) aimed at creating a mass base. Its leaders give greater priority to dakwah and education than to jihad and are more interested than in the past in using political influence to press for Islamic law. Since 2010, however, JI has also been trying to rebuild a clandestine military wing while arguing that violence on Indonesian soil is counterproductive.

“The problem is that JI is recruiting lots of new members on the basis of a salafi jihadi ideology and then telling them they can’t engage in violence,” says Sidney Jones, IPAC director. “This is exactly the kind of situation that produces dissent and splintering.”

The report looks at the decline of JI after 2007 and the quiet rebuilding that has taken place since 2010 under the leadership of Para Wijayanto, a long-time JI member from Kudus who placed more emphasis on dakwah than jihad. The military wing was headed until late 2015 by Khairul Anam, better known as Ustadz Batar, a veteran of the Ambon conflict, who called up long inactive members, including those trained in Mindanao, to head various subunits. He also supervised a program to both amass and produce weapons.  His capture and other arrests have halted the military program, at least temporarily.

JI maintains that all members must be prepared for an eventual military showdown with the enemy as they strive to build an Islamic state, even if at the moment, there is no rationale for the use of violence. In the Syrian conflict, JI positioned itself against ISIS and in support of what used to be known as the al-Nusra Front and sent some of its members to Syria for short-term training – again in the interests of preparation (i’dad) for some future confrontation.

“JI’s strengths are its historical legacy, its family networks and loyalist core, and its long-term vision that give it a resilience that no other extremist organization has,” says Jones. “That said, it’s hard to be a jihadist organisation without an active jihad.”