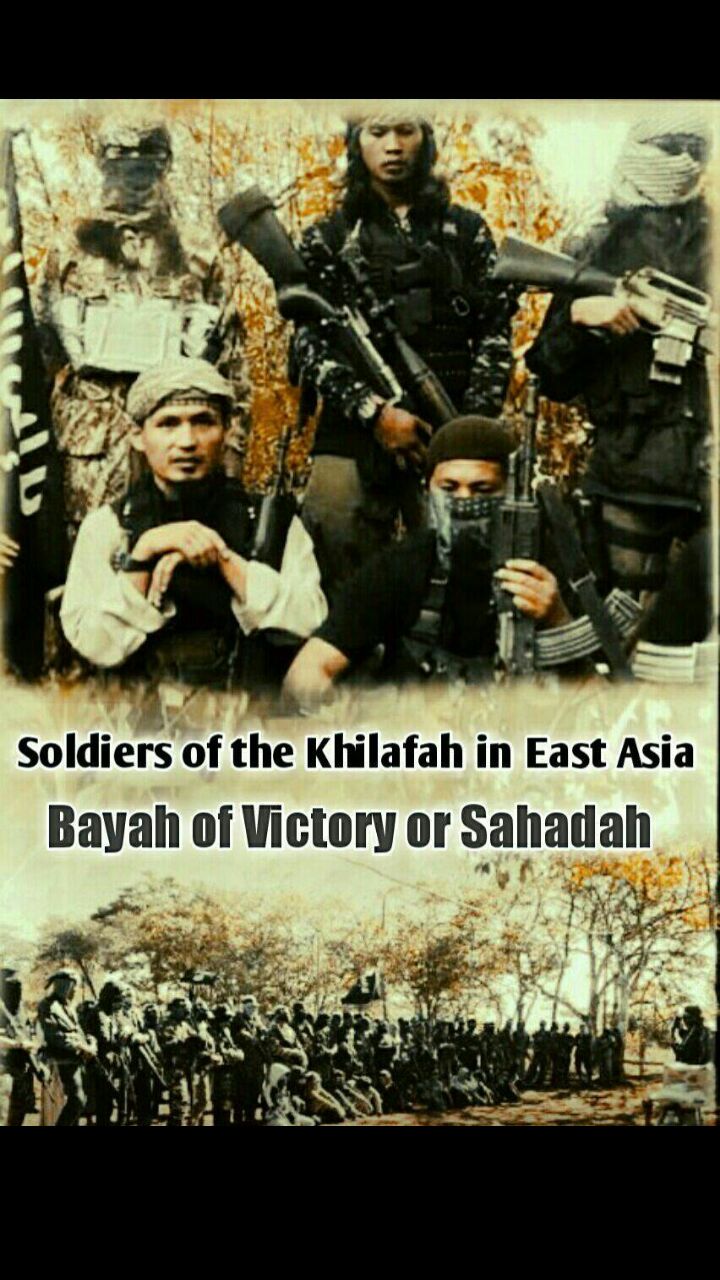 [Jakarta, 21 July 2017] The battle for Marawi in the southern Philippines is likely to have long-term repercussions for extremism in Southeast Asia. The ability of pro-ISIS fighters to occupy an entire city and hold the Philippine armed forces at bay for almost two months has already inspired violence elsewhere in the region and may lead to more attacks in the region’s cities; a more coordinated regional strategy among extremist groups; and strengthened capacity among pro-ISIS cells in Indonesia and Malaysia.

The impact of Marawi on the region and especially on Indonesia is analysed in Marawi, the “East Asia Wilayah” and Indonesia, the latest report from the Institute for Policy Analysis of Conflict (IPAC).

“The risks won’t end when the military declares victory,” says Sidney Jones, IPAC director. “Indonesia and Malaysia will face new threats in the form of returning fighters from Mindanao, and the Philippines will have a host of smaller dispersed cells with the capacity for both violence and indoctrination.”

The report has extensive new evidence on how the chain of command functioned between Syria and Marawi, with a crucial role played by the Malaysian professor Dr Mahmud Ahmad. All foreigners wanting to join the East Asia Wilayah – as the command structure in Marawi refers to itself – had to go through Dr Mahmud. He also arranged for ISIS funding for the Marawi operations to be laundered through Indonesia, using operatives of Jamaah Ansharud Daulah (JAD).

Governments need to be thinking now about the role that key Southeast Asians in ISIS, including Dr Mahmud but also the Indonesians in Syria, might play in a post-Marawi scenario; who is most likely to take their place if they are arrested or killed; and whether a new regional ISIS centre could emerge, in the Philippines or elsewhere in the region.

The new report examines how the two main ISIS networks in Indonesia became involved in Mindanao and were eventually forced to cooperate in sending what is now estimated to be about 20 fighters to the Marawi front.  Some were from JAD but some were from a little known group called al-Hawariyun whose leader, Abu Nusaibah, was arrested in November 2016 for trying to cause violence during the mass street protests against Jakarta’s then governor. The links through Dr Mahmud to Bahrumsyah in Syria mean that a few of these Marawi veterans, if and when they return, could not only train Indonesia’s extremist to a higher level of competence but become the instruments for the implementation of a regional ISIS strategy.

IPAC notes that despite the calls for more regional counter-terrorism cooperation in light of the Marawi siege, there are formidable political and institutional obstacles at work, including Philippine-Malaysian distrust that inhibits information-sharing. Nevertheless there are some quick fixes that could be easily put in place across the region, such as a better integrated watch-list of terrorist suspects.

The Philippine government and the donor community also need to give urgent attention to Marawi’s evacuees and to the city’s rebuilding to ensure that local resentments do not make the area even more fertile ground for extremist recruitment.