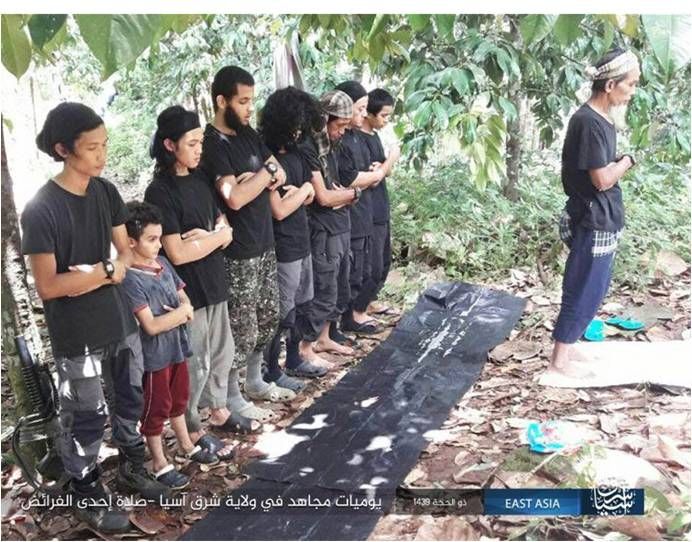 The Jolo Bombing and the Legacy of ISIS in the Philippines

[Jakarta, 5 March 2019] The impact of ISIS in the Philippines will be long-lasting, not only in terms of more violence but also in the appeal of a “pure” Islamic state as an alternative to perceived neglect and injustice.

“The Jolo Bombing and the Legacy of ISIS in the Philippines”, the latest report from the Institute for Policy Analysis of Conflict (IPAC), looks at the 27 January 2019 Jolo bombing and what it reveals about the ongoing activities of pro-ISIS groups. It also underscores how critical it is for the new Bangsamoro Autonomous Region of Muslim Mindanao (BARMM) to succeed because failure could mean more recruits to violent extremist splinters.

“The Philippines needs to move beyond military operations aimed at killing known extremist leaders, because that only produces a new generation bent on vengeance,” says Sidney Jones, IPAC director.”The Duterte government needs to be thinking more about why the ISIS message resonated so strongly in Mindanao at the time of Marawi and why it still exerts a pull today.”

The new report looks in detail at the Jolo bombing and the allegation that Indonesians were involved – a claim that may be true but for which as yet there is no forensic evidence. It looks at witness testimony suggesting the presence of other foreign fighters but far fewer than suggested in some of the wilder estimates circulating earlier in the year. Indeed the plethora of contradictory reports and inaccurate information coming from senior officials suggests the need for a communications strategy that would designate one agency to address terrorism-related issues.

The report looks at suggestions that Hajan Sawadjaan, an Abu Sayyaf leader based in Patikul, Jolo and in whose camp the cathedral bombing was planned, has succeeded Isnilon Hapilon as amir or commander of the pro-ISIS coalition in the Philippines. While several components of that coalition apparently did elect him in mid-2018, several top leaders were not present and may not have concurred with the decision.

IPAC recommends that the new BARMM government work with the Philippines military to end the system of bounties placed on the heads of wanted extremists, as they only set up counterproductive competition to get the money and militate against strategic thinking. It calls for going back to look at earlier bombings in the light of new attacks to see whether new patterns can be discerned or new insights gleaned.