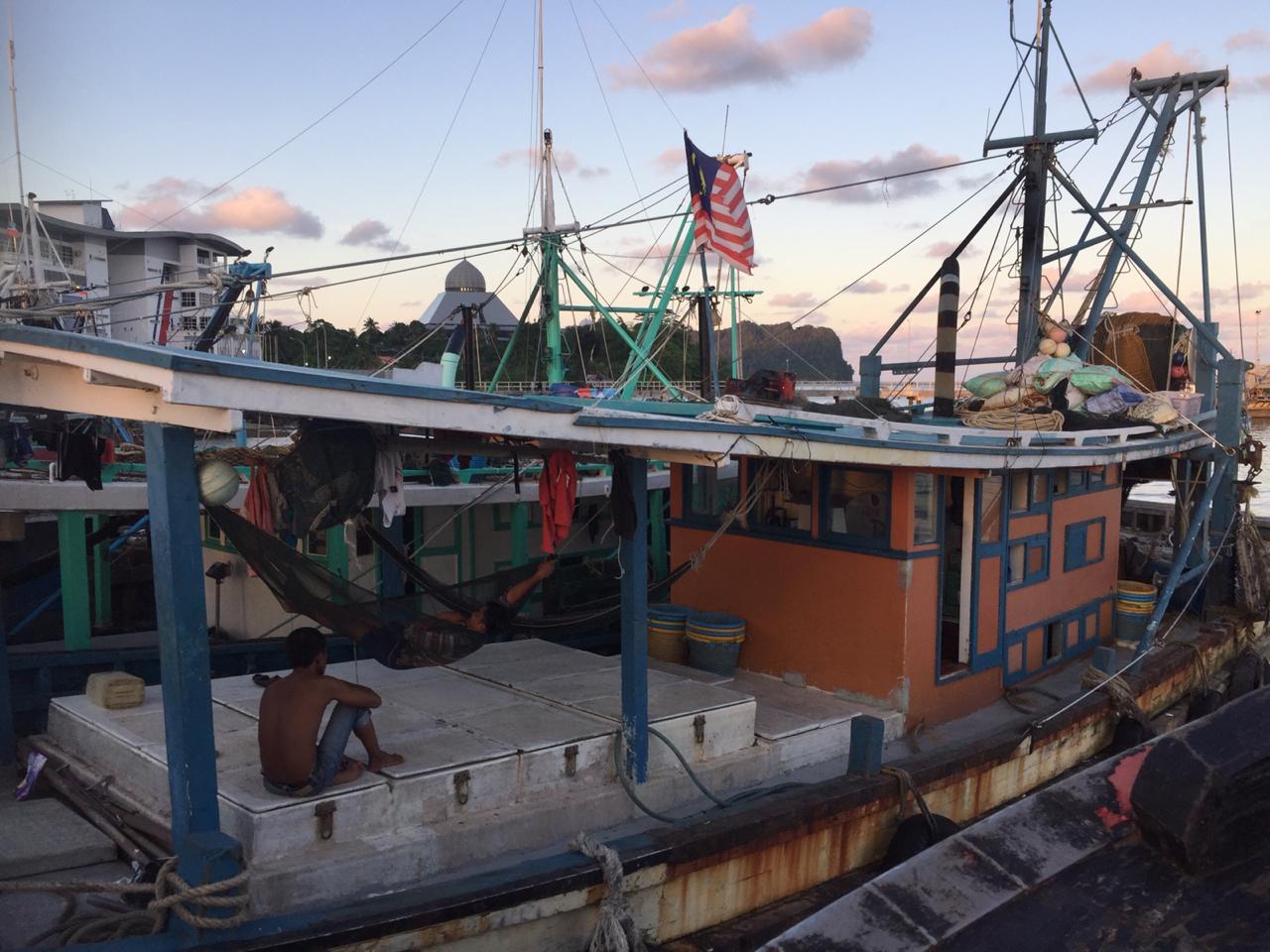 (Jakarta, 27 March 2020) The best hope for reducing kidnapping and terrorism in the Sulu Sea may lie in the domestic policies of the three countries involved – Indonesia, Malaysia and Philippines. Improving transnational information-sharing is still essential, but each country has much homework to do if preventive efforts are to be successful.

“Stopping Abu Sayyaf Kidnappings: An Indonesian-Malaysian Case Study”, the latest report from the Institute for Policy Analysis of Conflict (IPAC), uses a case study of Indonesian migrant fishers in Sabah, Malaysia to analyse how changes in domestic policies need to take place before any multilateral mechanisms are likely to work.

Kidnappings at sea by members of the Abu Sayyaf Group (ASG) based in Sulu, in the southern Philippines, resumed in September 2018 after a two-year lull. In five incidents that have occurred since in the coastal waters off eastern Sabah, twelve out of thirteen hostages were Indonesian migrants and ten were from a single island: Kaledupa in Wakatobi district of Southeast Sulawesi. In one incident on 16 January 2020, five Indonesian fishers were seized just a day after an Indonesian captive, whose ransom had already been paid, managed to escape.

“Paying ransom not only gives the ASG an incentive to prey on Indonesians but it also may encourage the fishers to take greater risks fishing in dangerous areas, knowing that if they get caught, someone will come up with the money,” says Deka Anwar, IPAC analyst.

All three countries bear some responsibility for the ongoing problem:

The report is based on extensive interviewing in late January and early February 2020 in Bau-bau, Sulawesi, Indonesia; Sandakan, Sabah, Malaysia; and Mindanao and Manila in the Philippines.