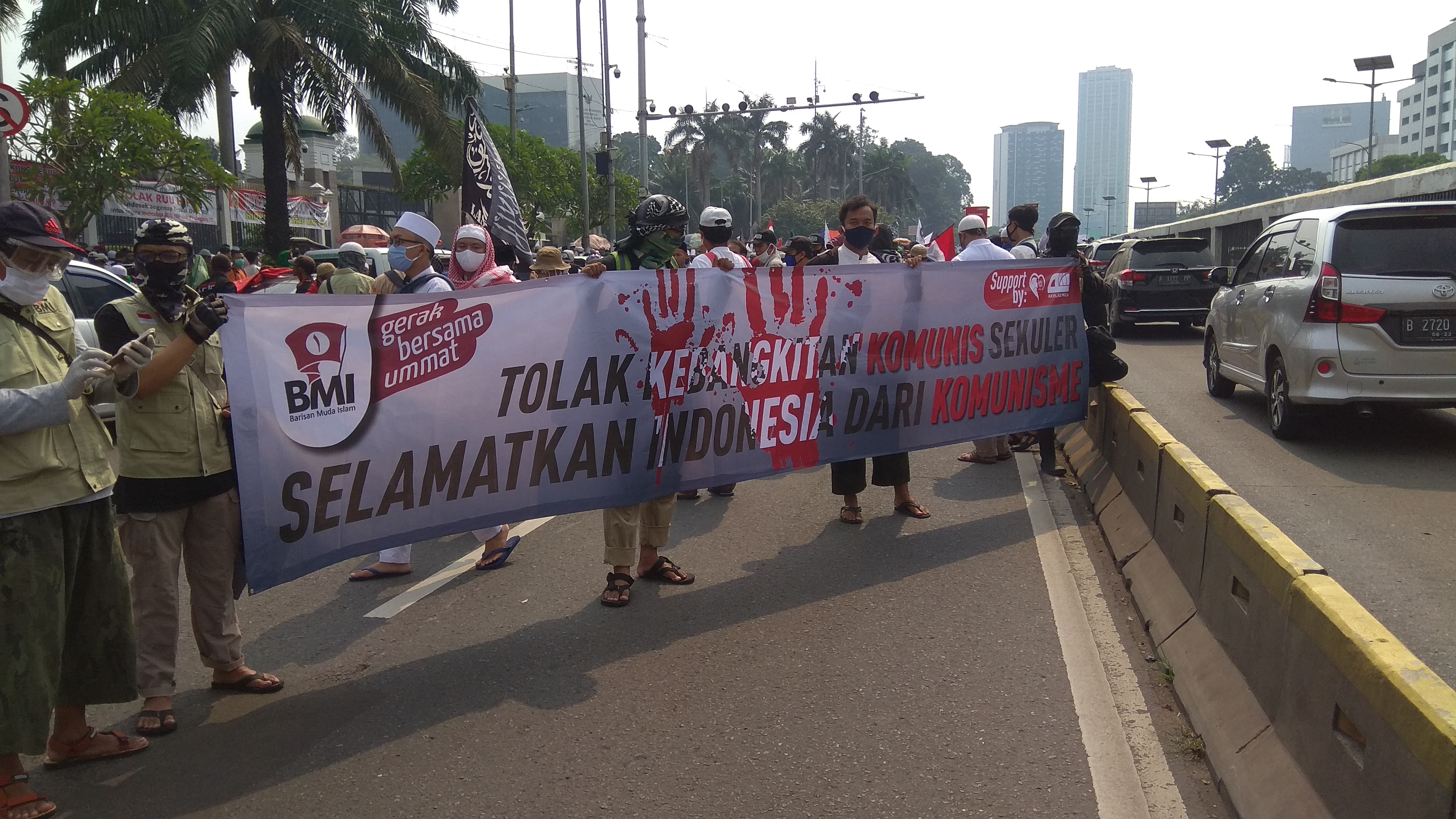 Indonesian Islamists: Activists in Search of an Issue

(Jakarta, 13 August 2020) Indonesian Islamists, who united to bring down the then governor of Jakarta four years ago, have not become the political force that many feared, and Covid-19 has made the one tactic they excelled at – mass rallies to force political change – too risky. The former partners in the 212 Movement are now less visible and more divided than ever, but much of their agenda has entered the Muslim mainstream.

“Indonesian Islamists: Activists in Search of an Issue”, the latest report by the Institute  for Policy Analysis of Conflict (IPAC), looks at what has happened to the two main blocs in the 212 alliance – the FPI-led traditionalists and the Salafi modernists – in the twelve months since IPAC’s last update. With leaders under pressure from the government and Muslim moderates mounting a more effective resistance against illiberal policy proposals, the two groups are lying low for now, focusing on internal consolidation and strengthening their respective grassroots bases.

The one issue that brought them roaring back to life in June and July 2020 was a bill to promote training in the state ideology Pancasila that they and many other conservatives believed would encourage the revival of Communism. The danger of major protests seems to have been defused, however, by the government's introduction of an alternative draft.

The report looks at the impact of the “betrayal” by their erstwhile political patron Prabowo Subianto in late 2019 when he defected to the Jokowi camp as defence minister; the arrival of Covid-19; the continued exile of FPI leader Habibi Rizieq Shihab; and the ceding of responsibility for political advocacy to other organisations.

“These groups are on the back foot for now, but don’t count them out,” says Sidney Jones, IPAC director. “The 212 Movement may not re-emerge as an effective alliance but the Islamists are here to stay.”