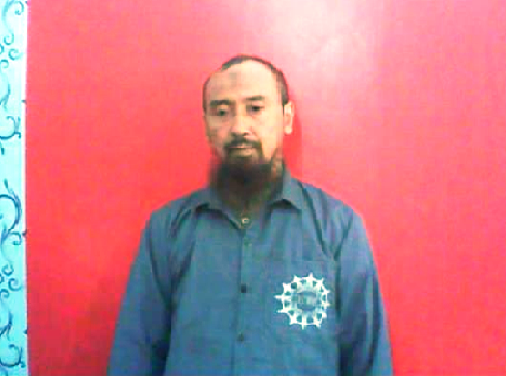 (Jakarta, 4 September 2020) The issue of recidivism among those convicted of terrorism in Indonesia needs a closer look as well over 100 of these prisoners are being released each year.  Most will not commit a second offence: the recidivism rate hovers around 10-11 per cent, depending on the definition used.  If factors involved in recidivism can be identified, however, more targeted post-release programs might reduce that rate further.

Terrorism, Recidivism and Planned Releases in Indonesia, the latest report from the Institute for Policy Analysis of Conflict (IPAC) looks at a group of 94 men who committed a second terrorism offence among 825 individuals convicted of terrorism and released between 2002 and the end of May 2020. The recidivism rate for this group is thus 11.39 per cent. All were tried in Indonesia for the first crime and most for their second crime as well, but the 94 also include a few who were arrested by another country (Malaysia, Afghanistan, Philippines) the second time around and those who left for Syria to join ISIS. It also includes 13 men who committed a second terrorism offence while still in prison for the first, thereby getting a second trial and conviction even though they were never released.

“The challenge is to understand the factors that push ex-prisoners back into extremist activity, despite their full knowledge of the consequences of getting caught,” says Sidney Jones, IPAC director.

Among the factors are the level of militancy and the status of the individual in prison; the presence of committed extremists among immediate family members, especially a spouse or parent; and the availability of a movement to join that combines a powerful ideological idea with the possibility of physical action. The report notes that the three movements most commonly joined by the 94 recidivists after release were the 2010 Aceh training camp run by an alliance that included almost all Indonesian extremist groups with the exception of Jemaah Islamiyah; the Poso jihad in its various forms, including the Mujahidin of Eastern Indonesia (MIT), founded in 2012; and ISIS.

Some enterprising police and prison staff with direct responsibility for terrorism inmates have used an understanding of these factors to look for openings to reach out to some of the hardline ideologues in detention and after release, but the effort is still largely ad hoc.